Shy but confident…The “strong silent type”. IMAKEMADBEATS aka NeMo lays low in the background, always grinding and politicking.
Born in the Left Coast (Ca.), bred in the south city of Memphis, he now rests his head in NYC.
He is a dynamic beat chemist, thanks to the musical impact his family had on him, mainly his pops. The late great Dilla was also a huge inspiration.
The masked man worked with local artists (from Orlando to Tampa) such as Illustrate, J Biz, Critical, Butta V & The AB’s formerly known as Asamov while living in Central Florida. He later worked with internationally known artists including (Smif-n-Wessun, Mic Geronimo, , Fredro Starr, Sabac Red, Planet Asia, Rah Digga, Beretta 9 (Killarmy), Shyheim, Roc Marciano etc.) & corporate America – with beats licensed to various forms of media (MTV & Univision to name a few).
He is a licensed recording engineer at Quad studios in Times Square and has a production team, StrangaZ Productions, with his just as talented brother, TzarizM.
Another Ozone (Orlando) resident, and NeeMz’ right hand man, is MidaZ The Beast. They collabo’d, made BlakOut & in turn are making the album titled Nightmusic. BlakOut is also working with Beretta 9 (Kinetic 9) on a project called Trilogy.
His other current projects consist of a collabo with Toronto Rapper Felony aka J Freedome, formerly known as Felony (also featured on the Transcontinental), titled “J Freedome and IMAKEMADBEATS are The Sound of Freedome”.
The self titled album, IMAKEMADBEATS, featuring Black Milk, Steele, Roc ‘C’, Supastition and more. It will be coming out in June
And the very anticipated Transcontinental project with Roc ‘C’ of the Stones Throw Family. This is going to feature Rakka Iriscience (Dilated Peoples), Chino XL, Wildchild (Lootpack), Big Pooh (Little Brother), Oh No & more.
Transcon received a Japanese licensing deal (& worldwide distribution) with E1 Music (Formerly Koch) which came out in Japan on Dec 12th 2008. It is due out in the US on May 19th. Dont sleep!!

For questions or info email madbeatsmgmt@gmail.com 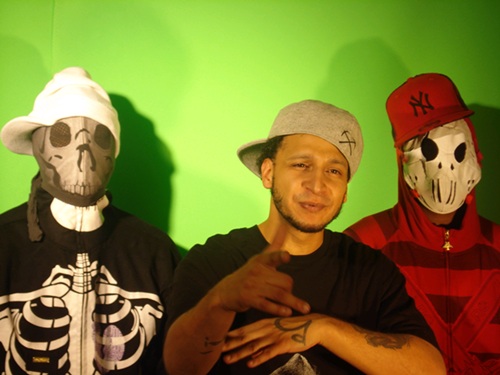 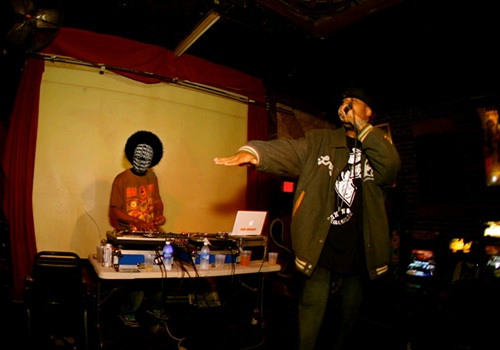 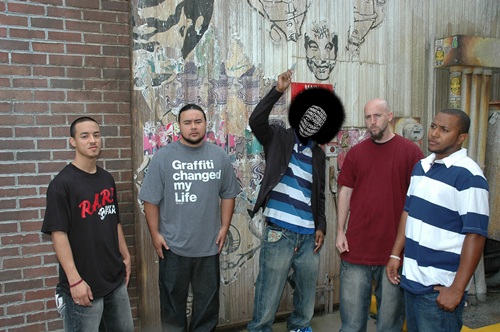