Finally getting back into the rat race but I had an amazing time in California!
I didn’t even dent all the things I wanted to do but not mad at all.
The photos don’t do any justice since I have a crap camera =(
Friday night we went to a little spot called Hyperian Tavern and peeped DâM-FunK.   The tiny spot had about 20 ‘hip’ people that probably frequent the bar and most likely didn’t realize what a dope DJ they were listening to.  Nice, chill time…

The 1st thing we did Saturday was go to In N Out Burger (for my 1st time) .  I had an animal style combo..It was the shit!

Saturday we woke up and ventured off to a little park near the house we were staying at (in Santa Clarita).

We looked for some snakes but didnt see any..

Found a garden of flowers native to Southern Cali.

Later Saturday night we went to the Debut of Francis’ little cousin on the Queen Mary. 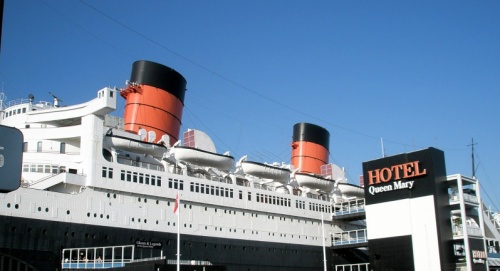 We got drunk off the open bar then watched the sunset =)

Sunday we went to church then I had authentic Filipino food (for the 1st time) for brunch.  Francis got to see all his family and little cousins.

Then to Amoeba record store to check out Mayer Hawthorne for Stones Throw Sundays. 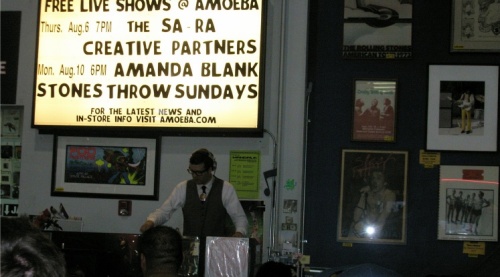 We met up with some friends and headed to the ‘Do Over‘ at Crane’s Tavern.  ATrak, Rich Medina, DJ Moma & many others rocked it! 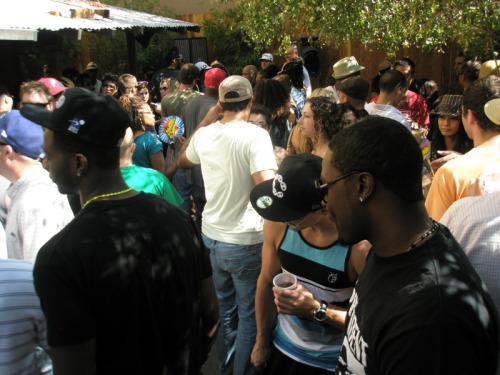 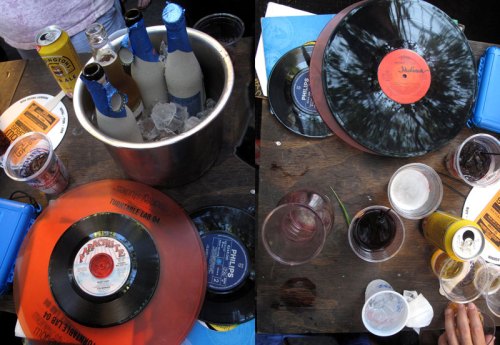 We left there and headed towards the Hollywood Hills.

Went up a lot of winding roads till we couldn’t drive anymore so we started walking. 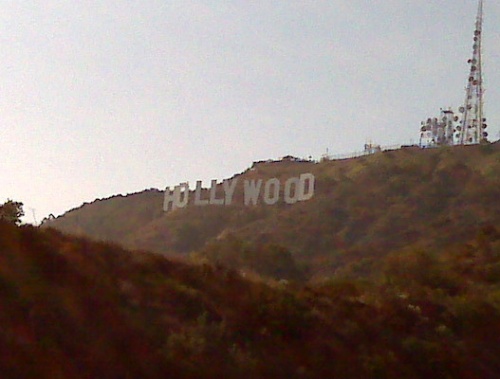 Next we hit the shoppes on Fairfax. Huf, The Hundreds, Freshjive, Turntable Lab, Flight Club

Checked out the local art & graffiti.. 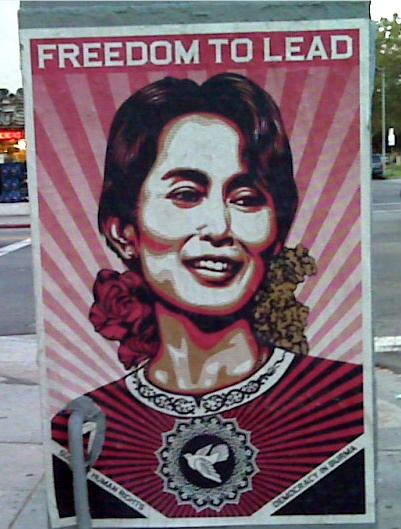 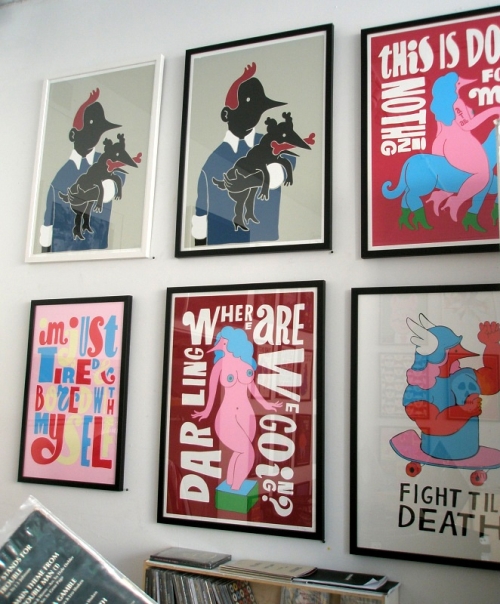 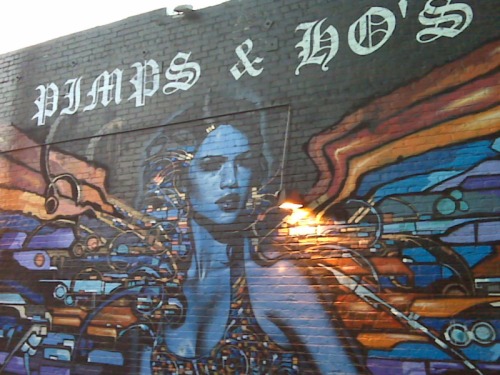 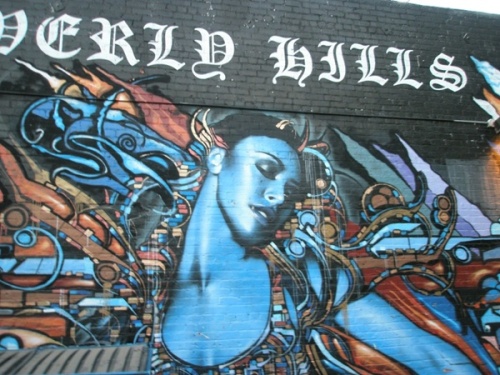 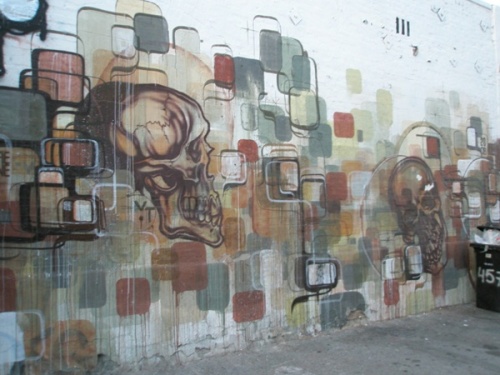 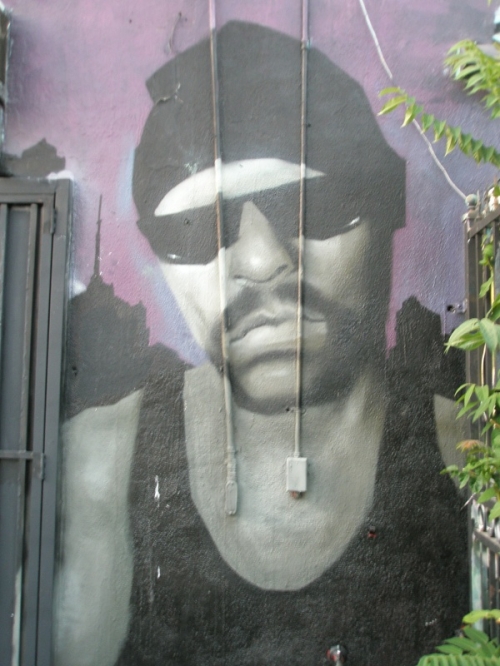 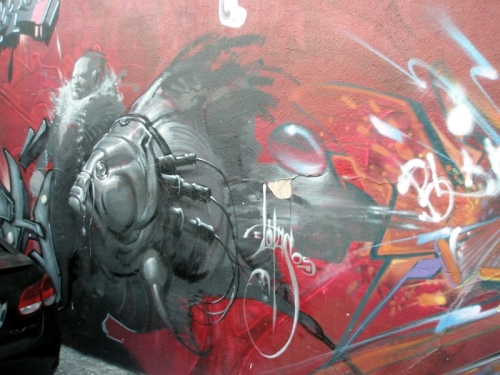 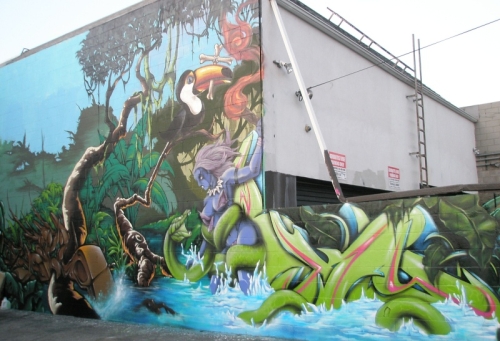 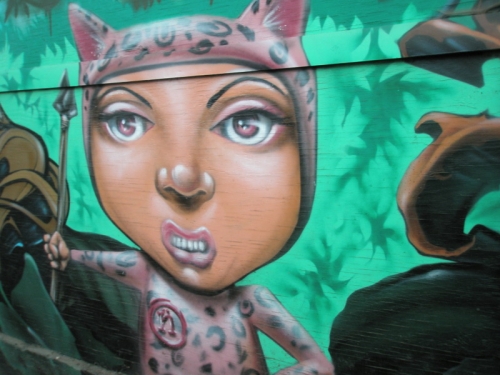 Went back to the Do Over..It was still off the chain! 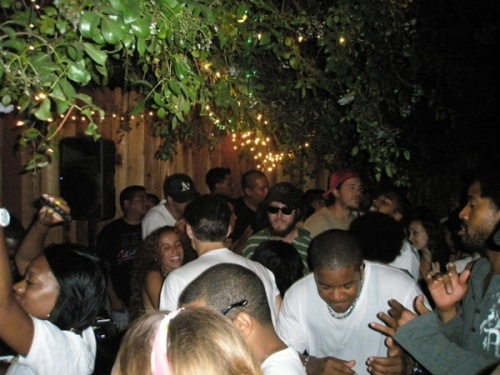 After that we had to hit Roscoe’s Chicken and Waffles 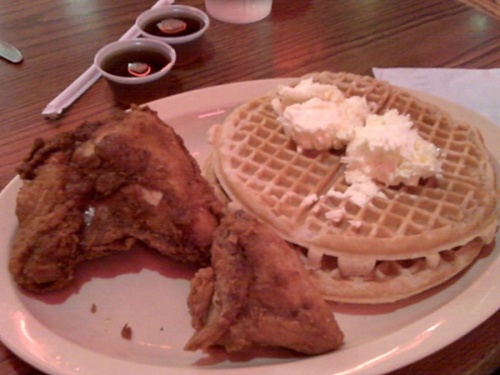 Then the famous yogurt spots..So official!!

We ended the night by walking down Hollywood Boulevard.. 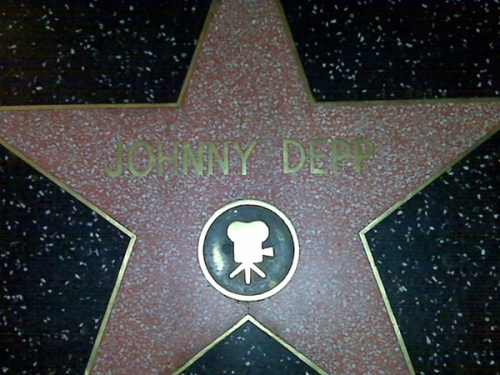 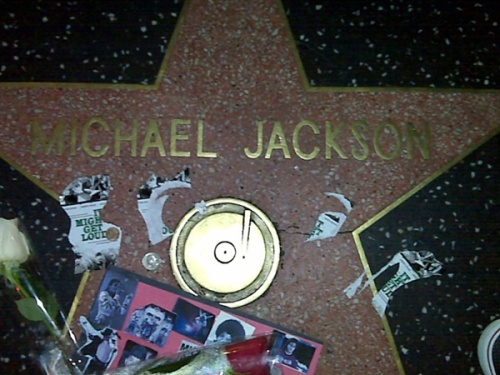 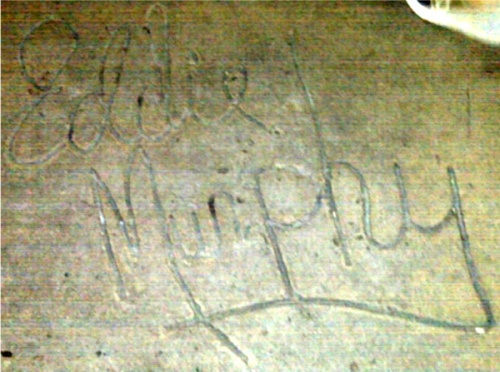 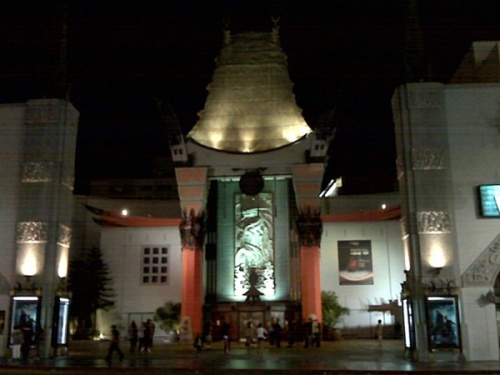 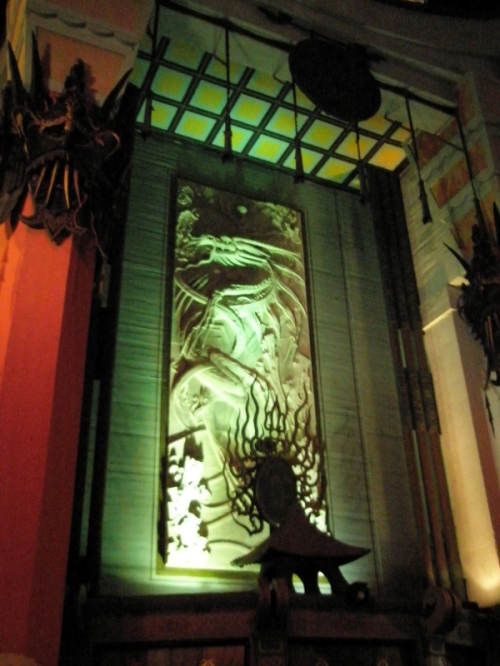 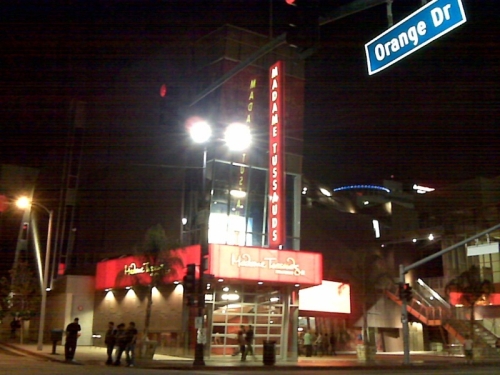 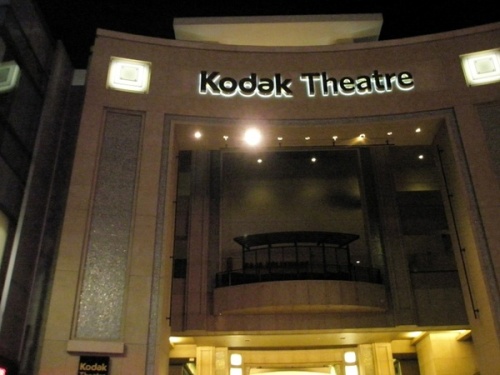 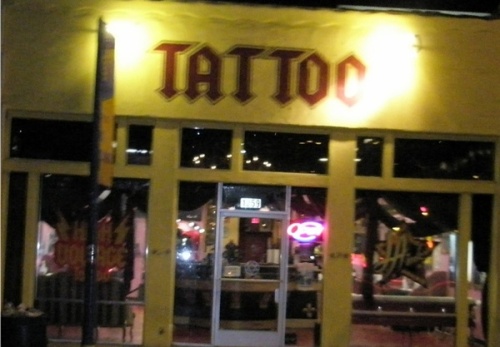 The weather stayed perfect the whole time…Made me wonder why I live in Florida.  Met some really cool people. Cant wait to go back! Here are some more pics =)